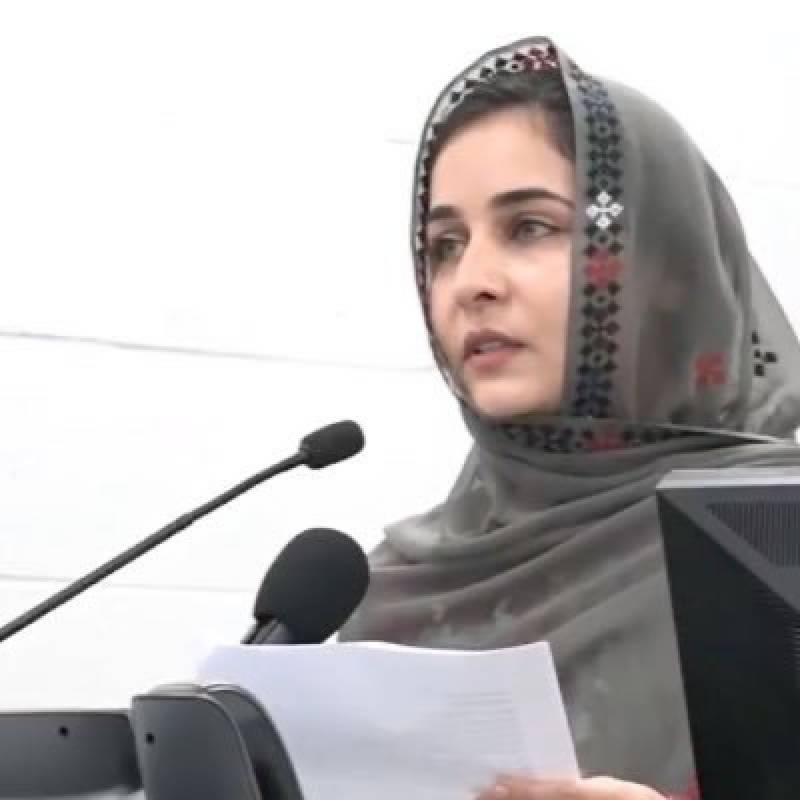 In response to a request of the Pakistan High Commission seeking information on the cause of death, the Toronto Police Service said her disappearance had been reported on December 20, 2020 by a family member. “An exhaustive search was commenced by officers which sadly resulted in the location of the deceased on December 21, 2020,” it explained.

The letter said the officer in charge reported the details to the family shortly thereafter. “After a thorough investigation, officers determined that this was a non-criminal death and that no foul play was suspected.” The cause of death assessment is expected to put to rest conspiracy theories regarding the activist’s death being the result of some kind of foul play.

Copies of the medical certificate of death and a statement of death, along with the flight schedule of the body’s arrival in Pakistan on Sunday, were also attached by the Canadian authorities. Karima Baloch had been living in exile in Canada for about five years.