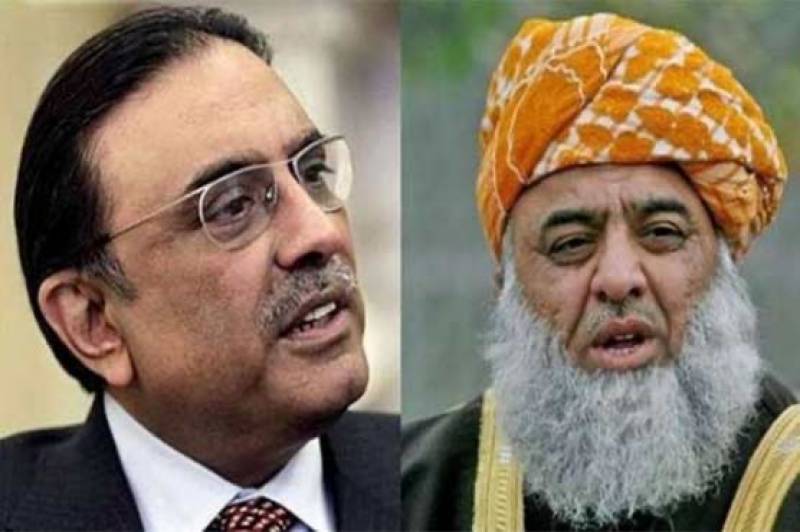 According to details, both opposition leaders, in a telephonic conversation, reviewed political situation of the country in detail and also discussed February 5 rally of the opposition alliance. Earlier on Sunday, Pakistan People’s Party (PPP) Co-Chairman Asif Ali Zardari while stressing the need to over throw government said that the Pakistan Democratic Movement (PDM) will keep attacking the government in every possible way.

As per sources, the former president said this in a telephone conversation with PPP Punjab General Secretary Chaudhry Manzoor Ahmed. He clarified that PDM is united and there is no difference between opposition parties. Asif Ali Zardari said that the incompetence of rulers could lead to a major incident in the country. The PDM will gradually use all options to get rid of the government.

He said that next few months are very important for the future of national politics. The rulers will no longer be allowed to hide behind coronavirus. Government could not buy vaccine or help people during Coronavirus apart from the Benazir Income Support Program, he said.