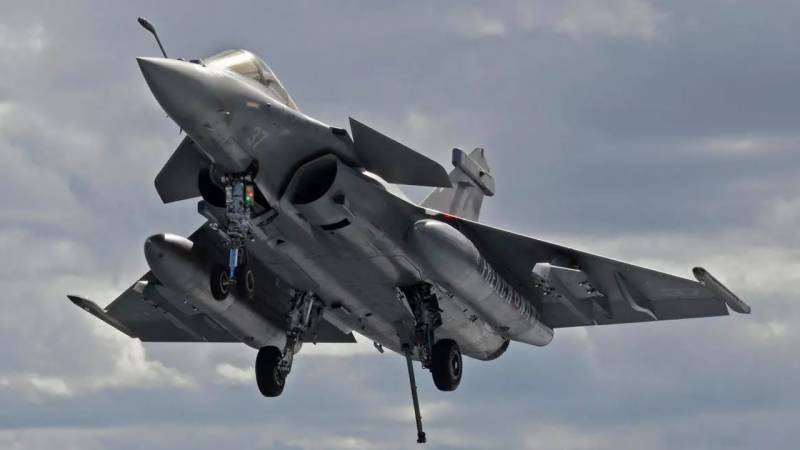 Greece and France signed a 2.5-billion-euro ($3 billion) warplane deal on Monday as part of a plans to upgrade Greece’s armed force in response to Turkish challenges in the eastern Mediterranean.

The deal will see Greece buying 18 Rafale jets link, 12 of them used, made by French firm Dassault to bolster its forces during their regular mid-air skirmishes with Turkish pilots over disputed Aegean airspace.

It comes as the longtime regional rivals kick off a round of exploratory talks over their clashing interests in the Mediterranean, their first in nearly five years.

A Greek government spokesman insisted the talks were “not negotiations” and were “not binding”.

France has strongly backed Greece in its standoff with Turkey over natural gas resources and naval influence in the waters off their respective coasts.

A group of Greek airforce pilots and technicians are to travel to France for training over the next few days, he added.

Greece to beef up forces

During her visit on Monday, Parly said France would soon make “proposals to renew Greece’s fleet of frigates”.

Turkey in August sent an exploration ship and a small navy flotilla to conduct seismic research in waters which Greece considers its own under postwar treaties.

Greece responded by shadowing the Turkish flotilla with its warships, and by staging naval exercises with several EU allies and the United Arab Emirates.

In contrast to other EU and NATO allies, France strongly backed Greece in the showdown with Turkey.