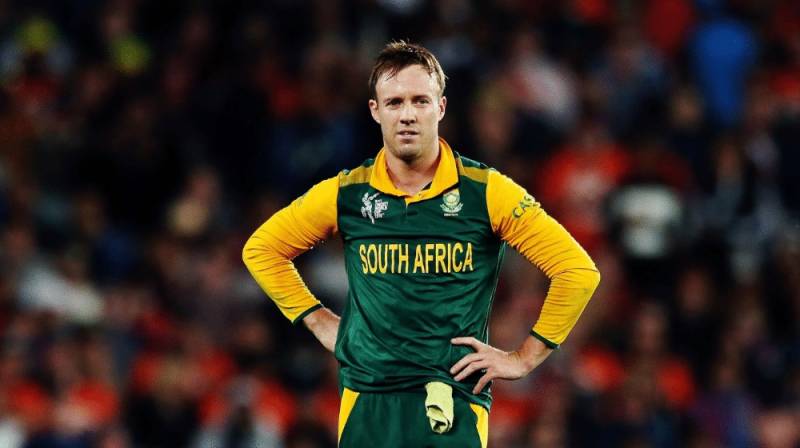 Pakistan was not able to host international matches for seven years due to the terror attacks on the Sri Lankan cricket team in 2009. Pakistan Cricket Board (PCB) made valiant efforts to bring cricket back and the country hosted Zimbabwe for limited-overs matches in 2016. Test cricket finally returned to the country when Sri Lanka toured in 2019.

Prior to his retirement from international cricket, de Villiers had played a total of 7 matches in Pakistan, including both Tests and ODIs, scoring 304 runs at an average of 50.66.

The first Test match of the series is already underway at National Stadium Karachi, with both the teams putting on a good showing in the first session of the Test match.