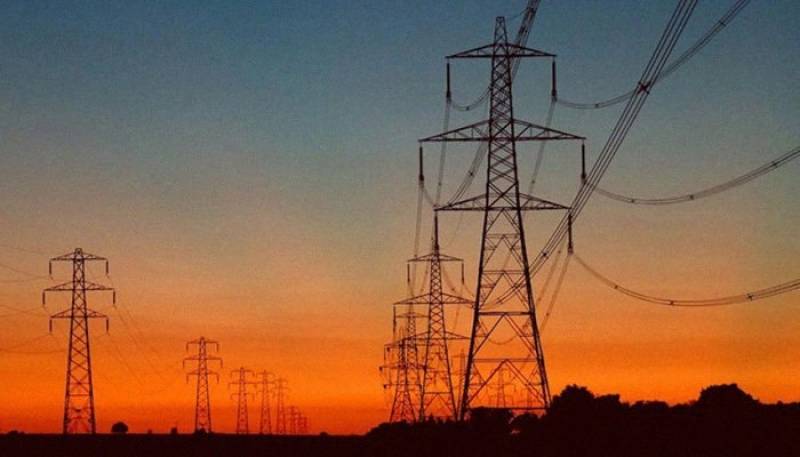 ISLAMABAD: The Ministry of Finance and Independent Power Producers (IPPs) have inked a deal for payment worth Rs450 billion to the latter, *Geo Urdu link-* reported on Monday.

According to the deal documents, two dozen IPPs, including the Hub Power Company Limited (HUBCO), had entered into a preliminary agreement with the government under which the finance ministry would pay the IPPs 40% of the Rs450-billion payment — or Rs180 billion — immediately, whereas the remaining 60% — or Rs270 billion — will be paid in the next financial year.

The IPPs, as per the documents, have apprised the Pakistan Stock Exchange (PSX) of the initial agreement, while the HUBCO submitted information about the agreement with the Central Power Purchasing Agency (CPPA).

The documents further stated that late payment surcharge would be slashed under the agreement and would amount to 2% for the first 60 days after the deal.

The document also underscored that under the agreement, IPPs would be paid dividends in Pakistani rupees instead of US dollars, while a final approval of the deal would be sought from the committee and the Cabinet.