A big diplomatic victory for Pakistan against India at the EU
26 Jan, 2021 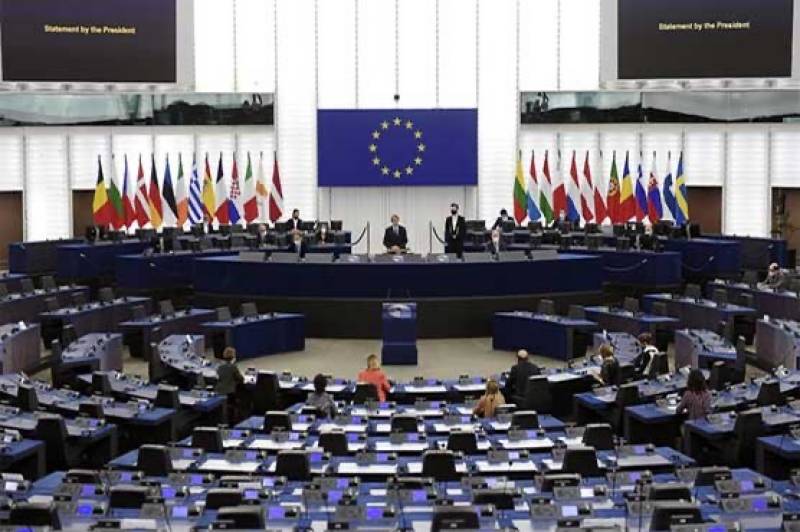 Following EU DIsinfoLab’s report exposing Indian propaganda against Pakistan, a committee of the European Parliament has taken notice of the revelations made by the EU-focused watchdog.

Alexandre Alaphilippe, Executive Director of the EU DisinfoLab, and Managing Director Gary Machado briefed the committee on India’s disinformation campaign, the ‘Indian Chronicles.’ It is pertinent to mention here that in November, the non-governmental group, after carrying out investigation, in its initial findings had uncovered a nexus of 265 fake media outlets across 65 countries to influence the EU and the UN with content critical of Pakistan.

EU DisinfoLab’s investigation demonstrates how this network of think tanks, NGOs, and media outlets has already translated into a set of EU parliamentarians visiting the Kashmir valley on Oct. 30. The visit was perceived by some as a sign of validation for the government’s move. It came amidst international attention on curbs on free speech and human rights violations in the Kashmir valley.