Stunning Revelations surface over the disgraceful removal of the KP Cabinet trio
26 Jan, 2020 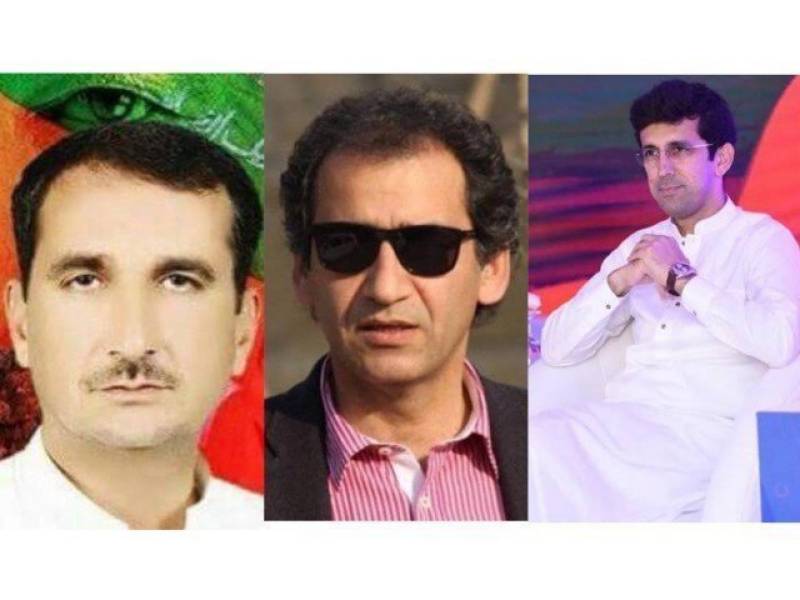 PESHAWAR: Stunning Revelations have surfaced over the disgraceful removal of the KP Cabinet trio Ministers.

According to a notification issued by K-P Chief Secretary Taj Muhammad states that the governor exercised his powers under Article 132 read with clause 1 of Article 105 of the Constitution.

“On their de-notification from their respective offices, they have ceased to hold portfolios of provincial ministers with immediate effect.”

Atif was serving as the senior minister for sports, culture and tourism while Tarakzai was the health minister and Ahmad held the revenue and estate portfolio.

The move comes amid reports of escalating power-struggle between Atif and K-P CM Mahmood. The two ruling PTI leaders reportedly had a showdown in a provincial cabinet meeting last week.

However, the reports of confrontation were denied by officials.

According to sources, both Atif and Shahram during the last tenure of the PTI government in K-P made several attempts to remove former CM Pervez Khattak from his post but they could not succeed.

Following the general elections in 2018, they also lobbied for the post of K-P CM with Atif emerged as the top candidate, however, Mahmood was nominated as the chief minister after senior leaders Pervez Khattak and Asad Qaiser expressed reservations over Atif’s name, they added.

The insiders said that the trio stepped up their efforts to destabilise the K-P government, when the reports of forward block in the ruling party was coming in from Punjab and Balochistan.