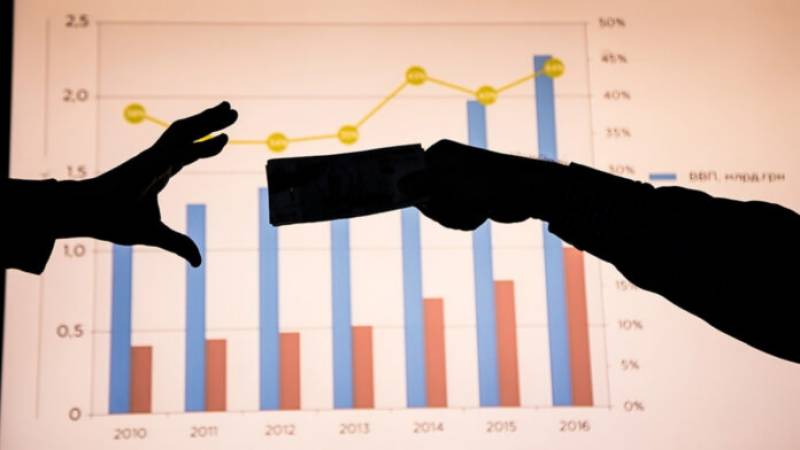 ISLAMABAD: Amid the opposition’s severe criticism of the ruling Pakistan Tehreek-e-Insaf (PTI) in the wake of Transparency International’s report on Corruption Perceptions Index (CPI) 2019, the global anti-corruption watchdog on Sunday clarified the report doesn’t imply that corruption increased in Pakistan in the year 2019.

The report had ranked Pakistan 117 out of 180 countries on the CPI 2019 as the country slipped three spots from the previous year’s place.

He said the report is based mainly on data collected in the previous PML-N term from 2017 onwards.

Muzaffar said at least eight sources were utilised for compiling the report, adding Pakistan’s falling one point below the 2018 score doesn’t point to increase or decrease in corruption in the year 2019.

Politicos and media misinterpreted the report as some politicians and TV channels went ahead to tarnish the country’s image, he said, lauding the incumbent government’s steps to cleanse the Augean stables.

Earlier, on Jan 24, Special Assistant to Prime Minister (SAPM) on Information Firdous Ashiq Awan had rejected as biased and planted the IT report on Corruption Perceptions Index (CPI) 2019.