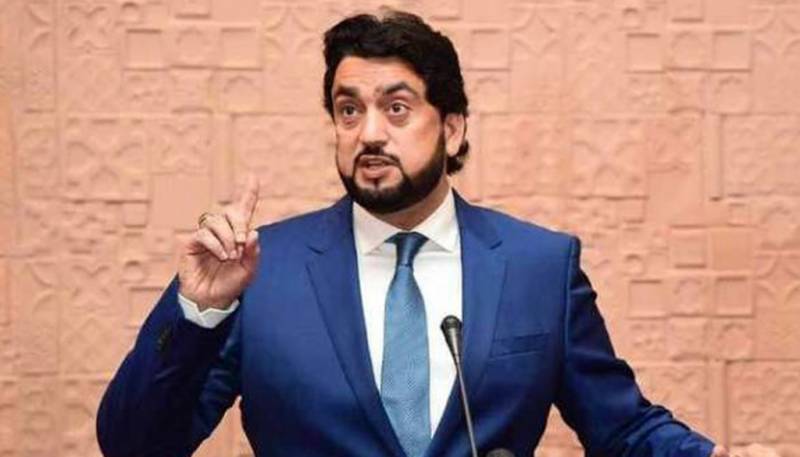 ISLAMABAD: Minister of State for Interior Shehryar Khan Afridi said youth would act as ambassadors to brand Pakistan as a moderate country and a thriving economy.

The Minister expressed these views while addressing the faculty and school students here at the One-World Campus, Roots Millennium Schools.

The Minister said youth engagement was his top priority as the government, under the vision of Prime Minister Imran Khan, aimed at uniting the youth of the country through bringing them on one platform.

“We will unite the youth from private and public sector schools and madressahs at one platform. The youth, who form 65 percent of our population, are the biggest asset we have today. We will transform them into a thriving workforce by imparting modern skills and tools,” the minister said.

The Minister said the enemy was trying to divide Pakistani youth on sectarian, lingual and ethnic lines so as Pakistan could be exploded from inside.

“We will counter the hybrid war imposed by enemy on Pakistan with the help of our youth. Our youth would counter the enemy’s designs by developing a counter narrative to enemy’s evil plans on all fronts. Whether it is cyber or media front, our youth would foil enemy’s plans,” the minister said.

He said when any foreigner landed at country’s airports, students learning foreign languages would greet the foreigners in their native languages.

“We will give a new narrative to the world by depicting the true culture of Pakistan. We also want to introduce foreign languages courses in academics to equip our youth with multilingual skills .We want to bring in professionals to reform Pakistan,” he added.

On the occasion, teachers and students had a detailed interactive session with the minister for interior. While visiting the cafeteria of the campus, Minister of State stressed to maintain the quality standard of food served there.

He also asked the management of Roots Millennium Schools to ensure that no student should indulged in drugs in the premises of cafeteria.