Yet another leading western nation expresses keen interest for investment in Pakistan
26 Jan, 2019 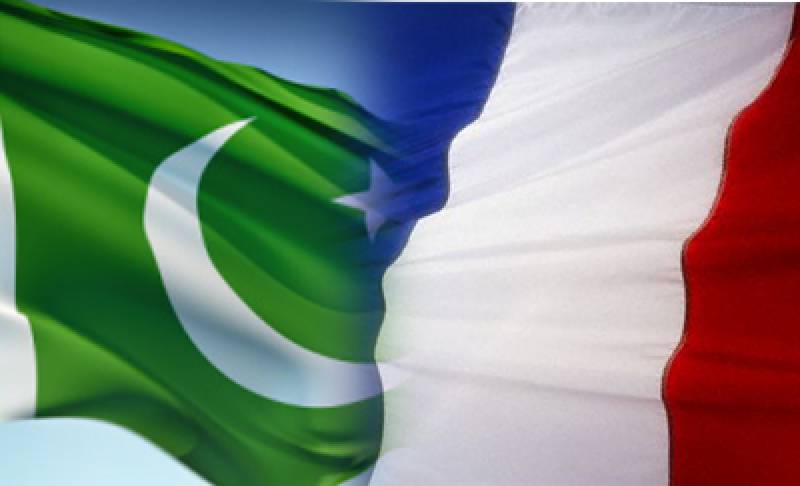 KARAK - The Counselor for Cultural and Economic Cooperation, Embassy of France, Andre De Bussy on Saturday said proper exploring of innumerable natural and human resources could help Pakistan to overcome its economic problems. He expressed these views during his visit to two Southern Districts of Khaber Pakhtunkhwa including Karak and Bannu. It was the first visit by any western diplomat to southern areas in two decades. He also delivered lectures to students in Khushal Khan Khattak University Karak and University of Science and Technology (UST) Bannu. The visit was organized by Obaid Yousaf Khattak, Chairman “Youth Tink Thank", an organization striving to promote soft and peaceful image of Pakistan and Southern Districts and hospitality of people residing there. Andre De Bussy said France was the first non-Muslim country that recognized Pakistan after independence and developed bilateral relations between the two countries that were growing strong rapidly. He said French government wanted to invest in projects of renewable energy and exploration of natural resources. He also showed willingness to send a team of French experts to find solution of drinking water shortage in district Karak. Expressing his satisfaction on law and order situation, adding, Khaber Pakhtunkwa was now safe for foreign diplomats. He appreciated role of army in restoring peace in the region. “I would highlight the real image and unprecedented hospitality of people of Pakistan especially southern districts being extended to international community”, he said. Addressing the students, he asked them to focus on academic excellence and also participate in the welfare activities like tree plantation. He also expressed willingness to open French language and cultural institute in universities of southern districts and extending scholarship and cultural exchange program for students of Karak and Bannu University.