Trump says he will declare an emergency if he doesn't reach a border deal
26 Jan, 2019 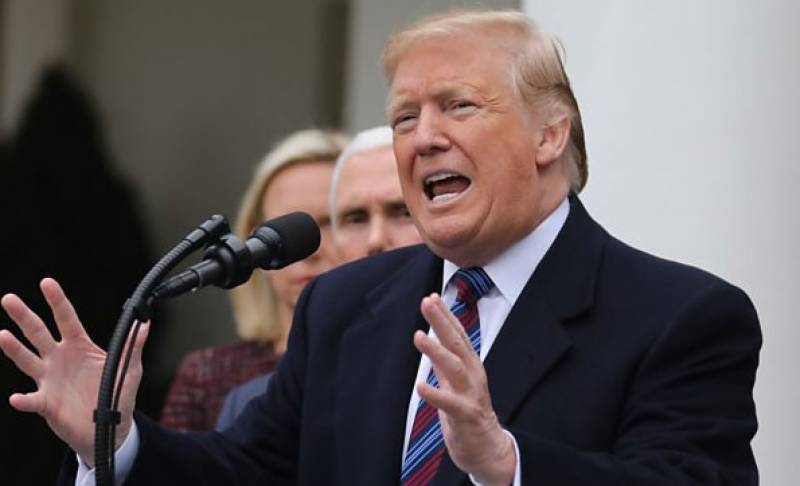 US President Donald Trump has said that he will declare a national emergency if he doesn’t eventually reach a deal with Democrats on border security.

Trump, who made the comments to reporters during an event at the White House, said that he has reached a deal with lawmakers to reopen the government until 15th of next month while they work on his demand for funding for a wall on the U.S. border with Mexico.