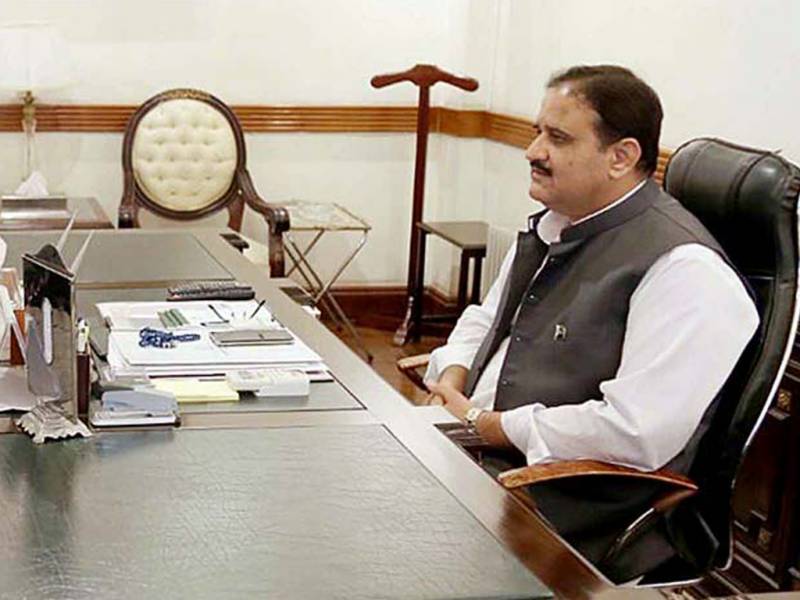 Chief Minister Usman Buzdar said that services of lawyers’ community for promoting democracy in the country were commendable. “Lawyers have played a prominent role for the supremacy of the constitution”, he added.

He said that lawyers had made an unprecedented struggle for the restoration of independent judiciary and role of lawyers’ community for providing justice to the common man was significant.