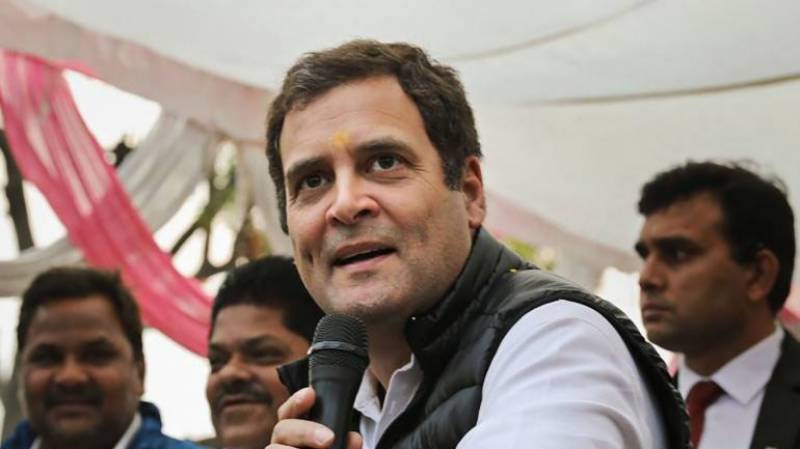 NEW DELHI: In India, Congress President Rahul Gandhi while terming the RSS as mother of BJP has accused that the outfit wants to penetrate and control all institutions in the country.

During an interaction with intellectuals in Bhubaneswar, he said the mindset has led to chaos everywhere in the country.

Rahul Gandhi said we believe India should be run by its 1.2 billion people.

He said one set of people; one ideology should not run the country.