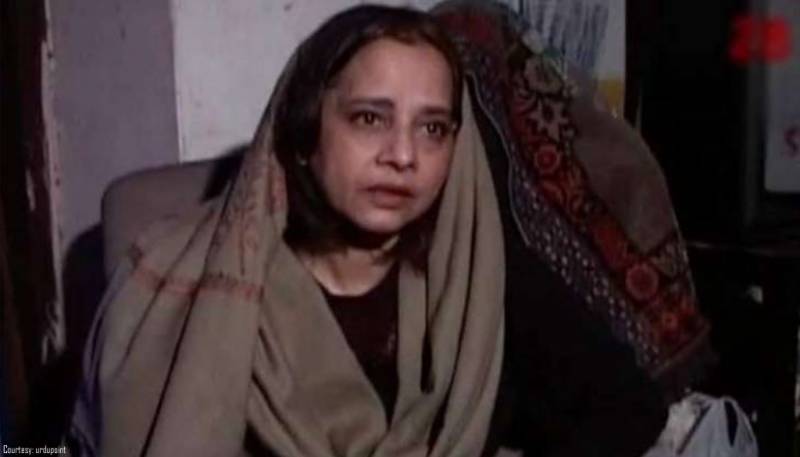 LAHORE: Renowned television, film and stage actor par excellence of yester years Roohi Bano passed away on Friday after a prolonged illness of kidney failure and mental disorder. She was 67 years old.

According to Bano’s sister, the actor had been on the ventilator for the last 10 days in a hospital in Turkey and had been suffering from kidney failure.

Bano, the winner of President’s Pride of Performance Award and two PTV awards, had also been suffering from schizophrenia. She was said to have spiralled into depression after her only son, Ali, who was murdered in 2005.

She is best known for her work during the 1970s and 80s, in dramas such as Qila Kahani, Zard Gulab, Hairat Qadah, Darwaza and Kiran Kahani. Punjab Chief Minister Sardar Usman Buzdar has expressed a deep sense of sorrow and grief over the death of renowned actress Roohi Bano and extended sympathies to the bereaved family. He paid tribute to Roohi Bano and said she was a versatile actress and the viewers would never forget her versatile acting. She gave a new identity to TV dramas and her services in this regard would be remembered for a long time, the Chief Minister concluded.

“The world of art lost its brightest star today… May Allah give patience to the bereaved family to bear the loss,” he said. Pakistan Muslim League-Nawaz Spokesperson Marriyum Aurangzeb expressed grief over the actress’ death.