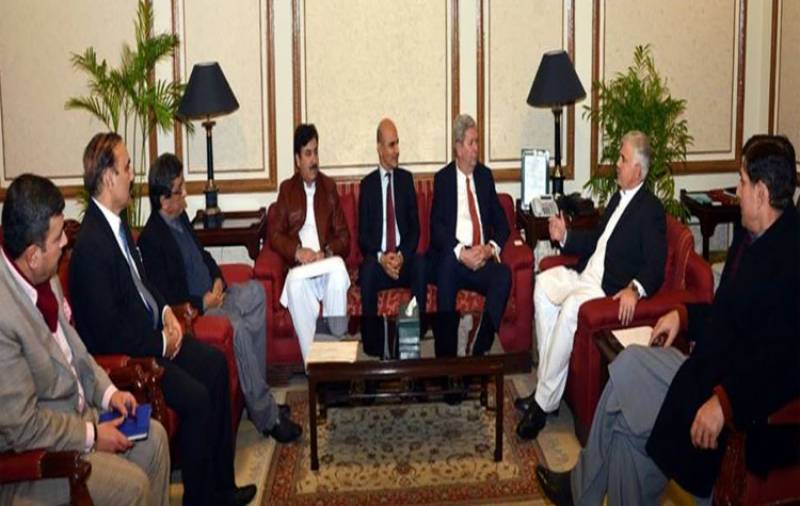 Chief Minister Khyber Pakhtunkhwa Mahmood Khan says promotion of tourism as an industry in the province is among the top priorities of provincial government.

Talking to a delegation of Swiss International Hotels and Resorts, which called on him in Peshawar on Friday, he said twenty new tourist sites have already been identified under the hundred days plan of the provincial government.

The meeting was informed that the Swiss company is already working on establishing luxury hotels in different cities of the province including Peshawar, Swat, Mardan, Chitral and Malakand.

Mahmood Khan directed the concerned authorities to facilitate the company for acquisition of land for hotels.

The Chief Minister said his government will extend every possible support to the investors in this regard.