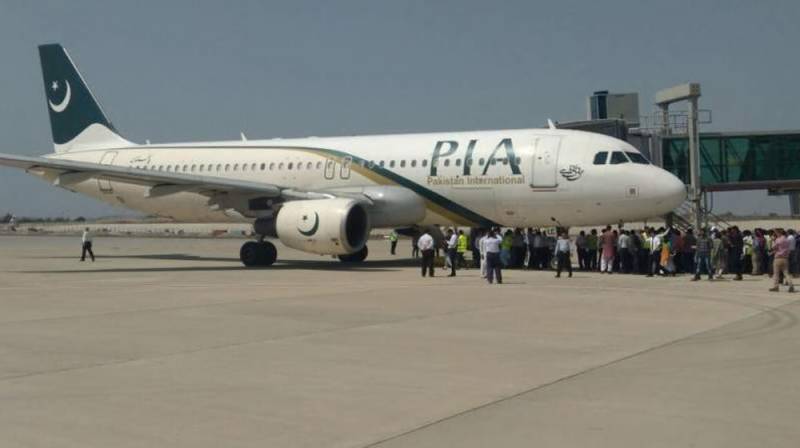 ISLAMABAD - Pakistan International Airlines (PIA) has, so far, terminated 450 employees that were found involved in various illegal or criminal activities.

According to the stats provided by PIA, the terminated employees including pilots, air hostesses and stewards were either fake degree holders, drug-addicts, or those caught stealing the passengers’ luggage.

The list also includes ghost employees. The issue of overstaffing and ghost employees has been one of the primary reasons behind the deteriorating financial health of the Public Sector Enterprises (PSEs) of the country.

Similarly, there have been multiple complaints of luggage losses and theft at airports, but the previous management did not deal with the issue adequately.

The new management, however, seems dedicated to the revival of the airline and running it in a professional and organized manner.

In the last two months, 40 employees were sent home in suspicion of involvement in luggage theft.

As per the data provided, several of the theft complaints were registered at Karachi airport. Lahore’s Allama Iqbal Airport remained second, while Islamabad International Airport was third in the list of such claims.