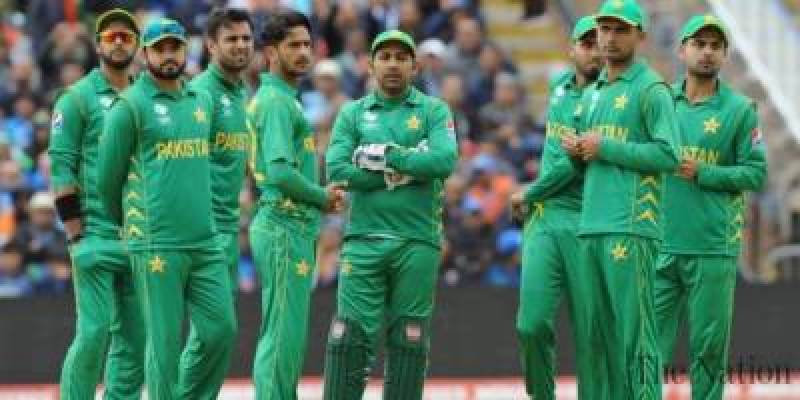 ISLAMABAD - Pakistan has made few changes to the T20 squad for three matches series against South Africa.

Pakistan have announced their 15-member T20 squad for the three-match series against South Africa.

Mohammad Amir returns to the side, replacing Waqas Maqsood for the series against South Africa.

Announcing the squad, chief selector Inzamam-ul-Haq, said: “Once again, the selectors have gone ahead with the policy of maintaining consistency and retaining a winning combination."

“While our focus is very much on this year’s ICC Cricket World Cup, we cannot forget that the ICC T20 World Cup is in Australia in the second half of 2020. So, we need to give as much exposure and experience to our up and coming players as possible, but without compromising on the assignments in hand,” he added.

During their ongoing tour of South Africa Pakistan were defeated 3-0 in the Test series, while the Proteas lead the five-match ODI series 2-1.