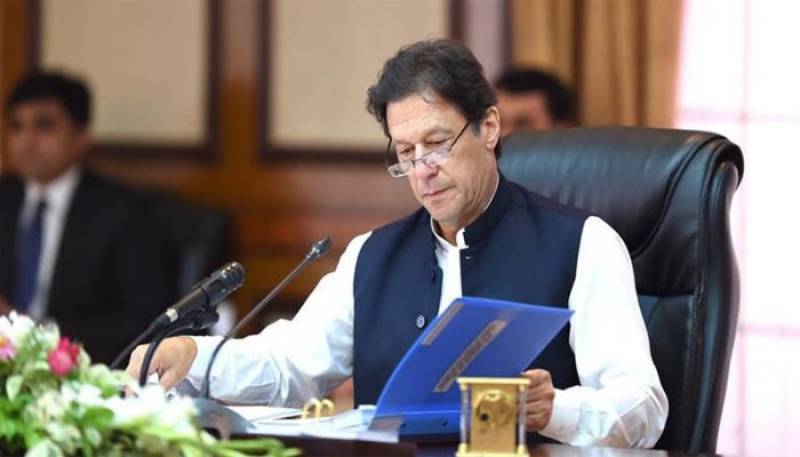 ISLAMABAD - Pakistan on Friday rejected the latest report of The Economist that said why Imran Khan is unlikely to make life better for Pakistanis and termed it below objective and civilized journalistic norms that readers expect from the newspaper.

A clarification issued by a high official of the Ministry of Information and Broadcasting said the fact that Imran Khan is equally popular among “urban and often secular middle classes” in Pakistan as well as “rural conservatives” is so painful and unpalatable to The Economist that it goes to any extent to malign the Prime Minister of Pakistan.

Using a quote containing swear words about Mr Khan fell below the objective and civilized joumalistic norms that readers expect from a publication like The Economist.

The clarification said that equally unpalatable to the magazine is Pakistan’s nuclear weapons, the success of its armed forces in the war against terrorism, its defiant posture to the regional bully and the role of Pakistan’s army in protecting and promoting the national interest.

A particular brand of writers has been criticizing the army for many years for allegedly not being on the same page as the civilian leadership, it said and added that the latest addition of the charge-sheet of this magazine is the Pak Army’s role in protecting the route of the China Pakistan Economic Corridor.

“None else but The Economist portrays our generals as “handsomely...making out from CPEC”.

The same generals would be good enough for you only if Pakistan abandoned CPEC, accepted all deals from across the border, downgraded its nuclear deterrent and defined its national security parameters in the light of sermons from a few fugitives in self-exile,” it added.

The clarification further said that this is not going to happen.

It is for the people of Pakistan and its institutions to decide which path to tread. Their sole prerogative is to define and defend what they perceive to be their national interest, it said.