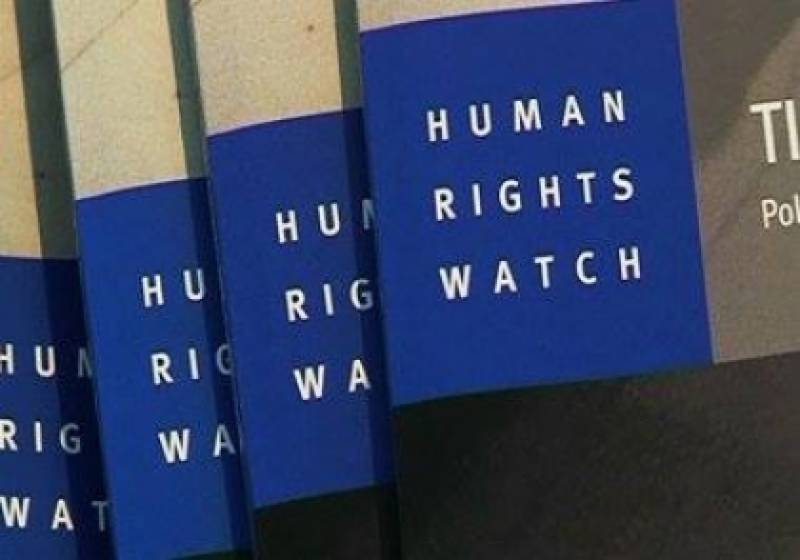 Chairman PHMA Adil Butt said in a media statement that authorities concerned should also focus on presenting Pakistan real and soft image to the world that would definitely help enhance country's exports.

He suggested that Pakistan's foreign missions abroad should make all-out efforts to enhance the country's exports, attract foreign investment and help stop foreign agencies wrong campaign against Pakistan export industry regarding human rights violation. Rejecting the Human Rights Watch Report, he said that there was no violation of labour laws in Pakistan's garment industry, as these had no child labour but encouraged the women workers, claiming that several garment units constituted over 80 percent women workers.

Adil Butt said it is crystal clear that Generalized System of Presences Plus (GSP Plus) status by European Union was conditional upon Pakistan to ensure ratification and compliance of 27 International Conventions on human and labour rights, governance and environment; including eight core Labour Standards of International Labour Organization (ILO).

The scheme, he said was extended after investigation of the state of labour market governance with reference to the core ILO Conventions and related labour laws regime in Pakistan.

Current labour market governance in Pakistan garment industry fully met the terms stipulated by the core labour standards adding that federal and provincial governments had undertaken necessary legislation to remove discrepancies with the ratified ILO Conventions. He said the PHMA on behalf of garment industry, rejects the allegations of Human Rights Watch and added that foreign companies would have stopped sourcing from factories if they were not meeting labour standards.

Kashif Zia said, "Our members cater to some of the top brands in the world and are compliant with both labour and environmental regulations of the country and those followed internationally. And there was no evidence of widespread malpractice. Our factories continuously follow labour laws, global standards and had no child labour and zero discrimination against women", he added.

The Senior Vice Chairman PHMA mentioned that European Union (EU) Mission last year visited Islamabad from October 22-29 to monitor implementation of the GSP Plus conditions, due to which Pakistan's exports to 28 countries bloc increased by 47 per cent since 2014.

On January 19, 2018, he added, European Commission released a report (2016-17) on Pakistan's compliance with 27 UN conventions where Pakistan garment industry shown its compliance for extension of GSP Plus status. - APP