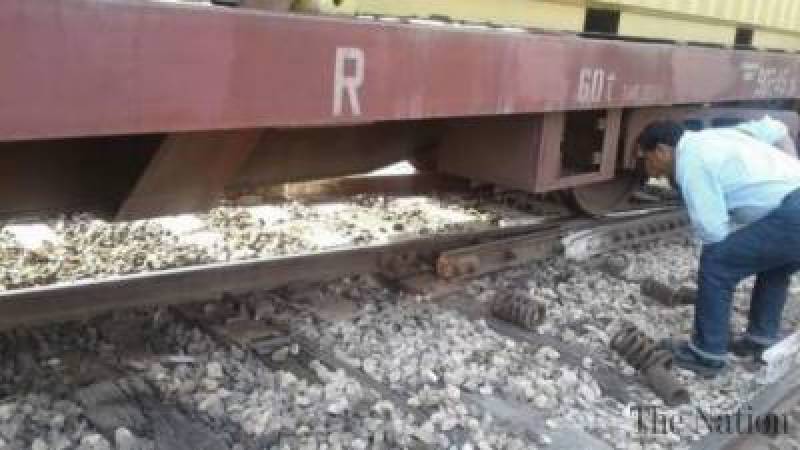 ISLAMABAD - Two bogies of freight trains on Saturday derailed a day after Federal Minister for Railways Sheikh Rasheed inaugurated it.

According to details, the train was moving to Lahore from Karachi when the mishap occurred. However, no loss of life has been reported.

The teams arrived at the scene and launched the rescue work to clear the railway track.

It is to be mentioned here that Sheikh Rasheed inaugurated the train on January 25 and said that he was going to make Guinness world record by spending his all time in train from February 1 to 28.