Pakistan has a huge expanding economy as compared to Japan’s which was shrinking
26 Jan, 2019 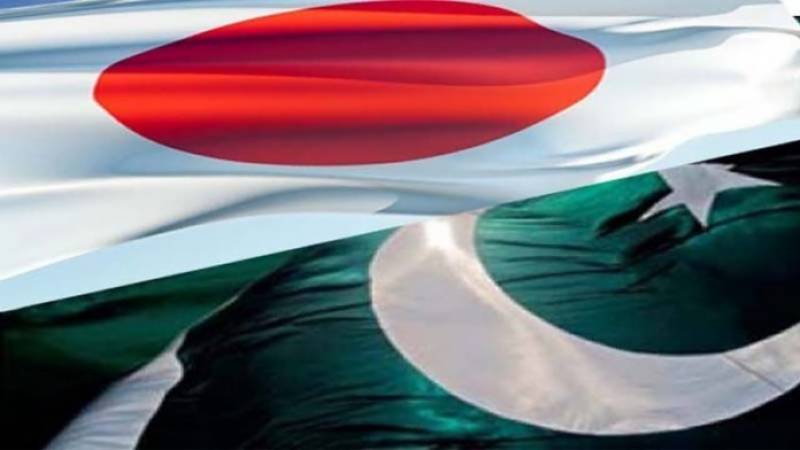 LAHORE: Senior Japanese diplomat Yusuke Shindo on Friday said that Pakistan has a huge expanding economy as compared to Japan’s which was shrinking.

In his interaction with students during his lecture on ‘Japanese Culture and Education’ at Forman Christian College (FCC) here, he said the youth made up 60 per cent of the Pakistani society whilst Japanese society consisted of more old people, adding that Japan was working on to transfer the expertise to the younger generation.

The lecture had been conducted by the Center for Public Policy and Governance, FCC in collaboration with the Pakistan Japan Cultural Association.

The seasoned diplomat said the advantage of a huge youth population provided Pakistan with an opportunity to make economic leaps.

The Deputy Chief of Mission at the Japanese Embassy in Islamabad, during the lecture, gave a detailed multimedia presentation to the students on Japan, its economy, culture and education.

He told the students there was one common language across Japan while all education was in the Japanese language with no reliance on foreign language.

He added Japanese scientists and men of letters had won 27 Noble prizes.

He said Japan became the second strongest economy of the world in 1968 and was only dethroned by China in 2010 which had a huge population as compared with Japan.

The diplomat talked about the strong economic ties between Pakistan and Japan, adding that Japan supported Pakistan in many ways over the years.

Shindo told the students that social harmony was the backbone of Japanese society and the Japanese believed in humility and respect to all other nations of the world.