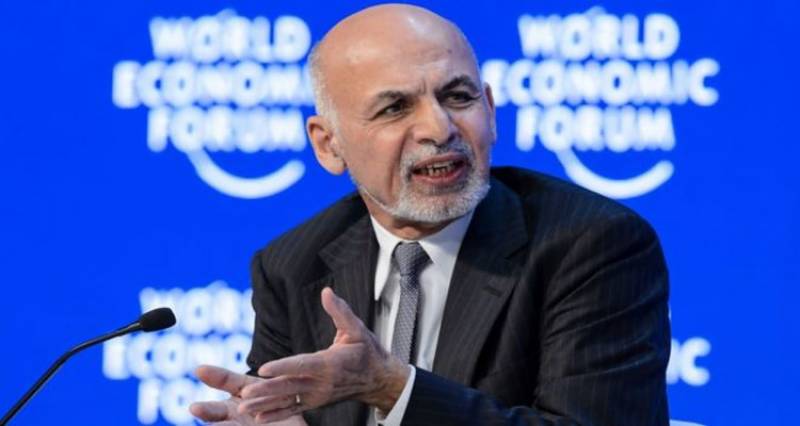 Afghan President Ashraf Ghani says more than 45,000 country's security forces personnel have been killed since he assumed the office of the President in 2014.

His comments came amid top-level talks between US and Taliban representatives.

Ashraf Ghani said Taliban had held four days of face-to-face talks with US officials seeking to end 17 years of war in the country.