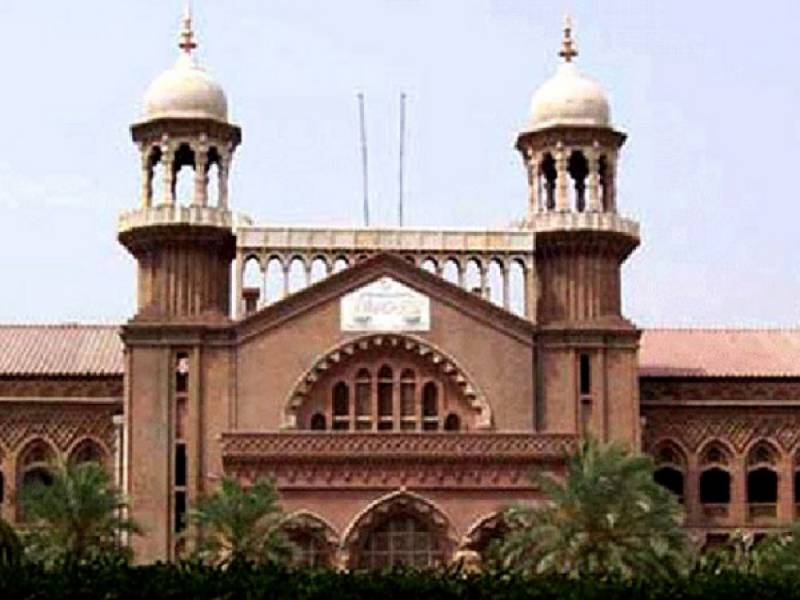 LAHORE: The Lahore High Court (LHC) suspended a notification regarding appointments of chairmen of board of directors of six development authorities.

They contended that all the newly-appointed chairmen had apparently political background whereas there was no provision for appointment of the chairman under Punjab Development of Cities Act. They pleaded with the court to set aside appointments.

On this point, the court suspended the notification and sought reply from the government till March 14.