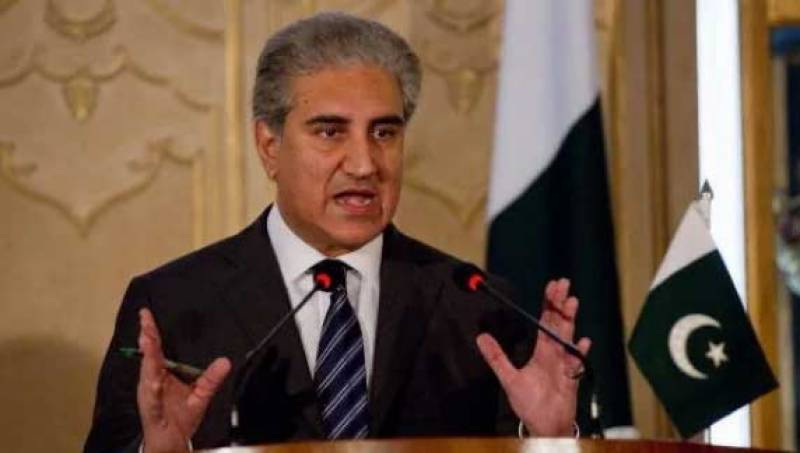 Foreign Minister Shah Mahmood Qureshi says the entire Sikh community is very happy over opening of Kartarpur corridor and Pakistan has received an over-whelming response on this gesture from the entire world.

Addressing a public rally in Umerkot, he said the government has prepared feasibility report of Kartarpur corridor project and it would spend two billion rupees on it.

About Pak-US ties, the Foreign Minister said Washington wants to review its relations with Islamabad.

Shah Mahmood Qureshi said the present government has put economy of the country on the right track and the positive outcomes of economic development would emerge soon.

He said foreign investors are now taking keen interest to invest in different sectors in Pakistan.

He said majority of Indians believe that they have lost Kashmir emotionally.

Shah Mahmood Qureshi said Indian politicians use anti-Pakistan card in their elections which is totally unethical and unacceptable.