In a new development, PTI government secures yet another economic deal worth $4.5 billion
26 Jan, 2019 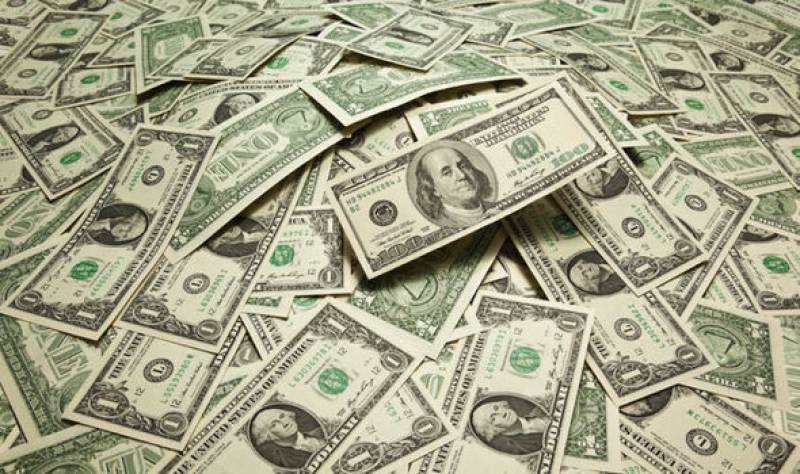 ISLAMABAD - Ministry of Finance on Saturday has revealed that the Saudi-backed Islamic Development Bank (IsDB) will lend Pakistan oil worth $4.5 billion.

“The IsDB will lend Pakistan oil worth $4.5 billion over three years. The oil will be lent in three installments of $1.5 billion each every year,” the spokesperson added.

The Ministry of Finance spokesperson further said that in the first phase they have received oil worth $100 million and oil worth $270 million will be lent in the second phase.

“We are also in talks with the IsDB regarding lending of liquefied natural gas (LNG),” the spokesperson added.

“Talks with Saudi Arabia regarding lending of oil have been finalised. We will start receiving oil from the kingdom from mid-February,” he shared.