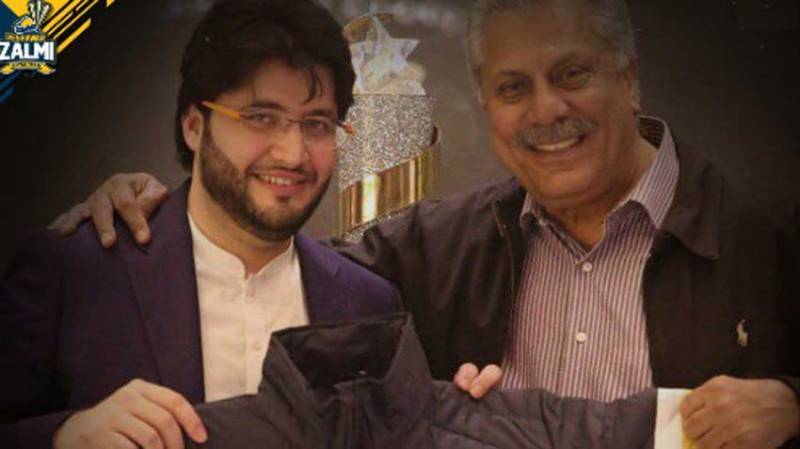 It was announced by Chairman Peshawar Zalmi Javed Afridi while talking to media in Lahore today.

He said Zaheer Abbas is a big name in the cricketing world and his wisdom and experience would be beneficial for Peshawar Zalmi.

Peshawar Zalmi's captain, Daren Sammy and Head Coach Muhammad Akram also welcomed Zaheer Abbas and said that his presence will prove to be a confidence booster for the players.