First ever meeting of the newly constituted National Finance Commission to be held under Finance Minister Asad Umar
26 Jan, 2019 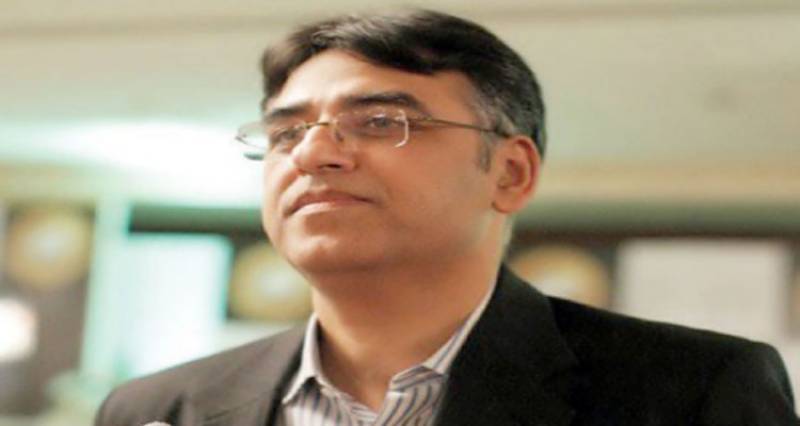 ISLAMABAD - The first meeting of the reconstituted 9th National Finance Commission will be held in Islamabad on the sixth of next month.

It will receive briefing on the fiscal position of the federal government as well as of the provinces.

The meeting will also have a general discussion on strategy for deliberations over new NFC Award.

According to a press release issued by the finance ministry, invitations to all have the members have already been issued to attend the inaugural session.