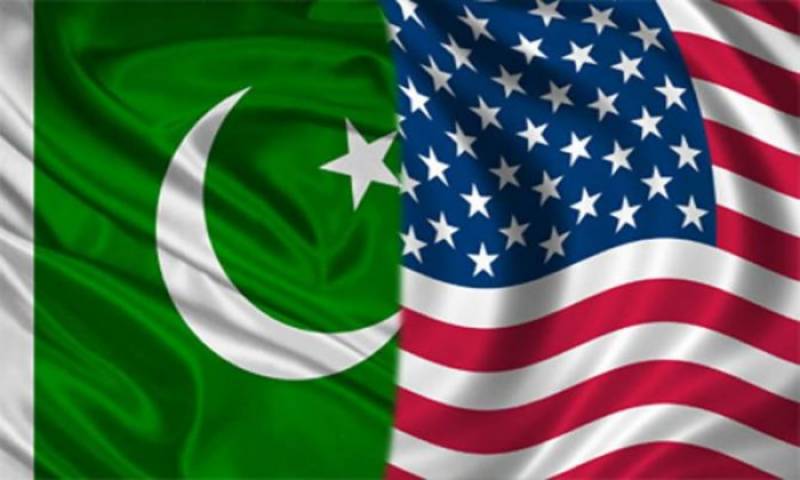 ISLAMABAD: $6.4 billion Trade negotiations between Pakistan and the United States have been postponed due to the government shutdown in America.

Representatives of both countries were scheduled to meet on January 28 and 29 but owing to the US government shutdown, trade negotiations have been postponed.

The US officials have conveyed to Pakistan that they will be not available on the above-mentioned dates due to the ongoing shutdown. However, they will convey the next date to the Pakistani officials soon.

It was reported on Friday that President Donald Trump announced a temporary deal to end the longest government shutdown on record.

It is pertinent to mention that US-Pak bilateral trade stood around $6.4 billion in 2017. Pakistan exported goods worth $3.6 billion to the US, while US exports to Pakistan were recorded at $2.8 billion.