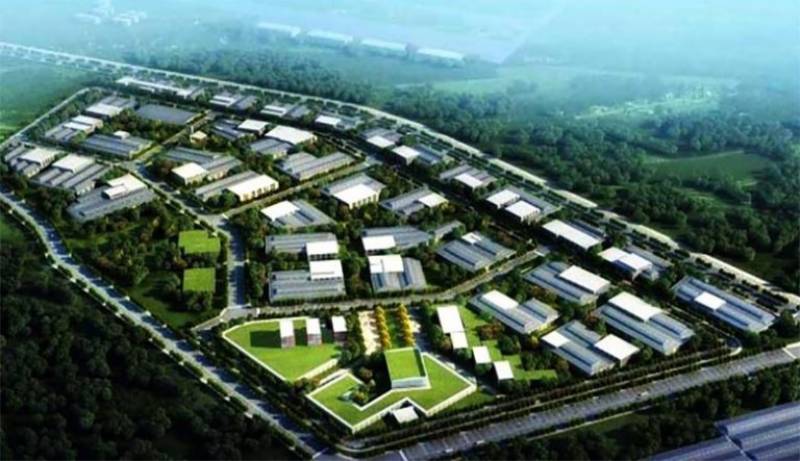 PESHAWAR - National Assembly Speaker Asad Qaisar has said that a special committee would be constituted to resolve the issues of erstwhile FATA and to address the concerns of tribal people. He was addressing a grand convention of Insaf Students Federation (ISF) in Peshawar University Campus here. He said that Prime Minister Imran Khan was personally taking interest in newly merged districts, adding the area would soon be on course of development. Asad Qaisar said that establishment of hospitals, educational institutions, strengthen of institutions and creating opportunity of jobs in tribal districts were among the topmost priority of the incumbent government. He said the nation would not forget the sacrifices of tribal people for the country during war on terror and it would be written in golden words. He said that new era of development and prosperity would be started in erstwhile FATA. He said the economy that was affected by terrorism would be augmented after completion of CPEC.

He said the two million youth would get jobs only in Rashaki Economic Zone. The speaker said that peace in Pakistan and Afghanistan was interlinked with one another. He said that Pakistan want trade relations with Afghanistan to bring economic change in the region. He also stressed upon youth to work hard and play their pivotal role for the development and prosperity of the country. Speakers KP Assembly Mushtaq Ahmad Ghani and other PTI leaders were also present on this occasion.