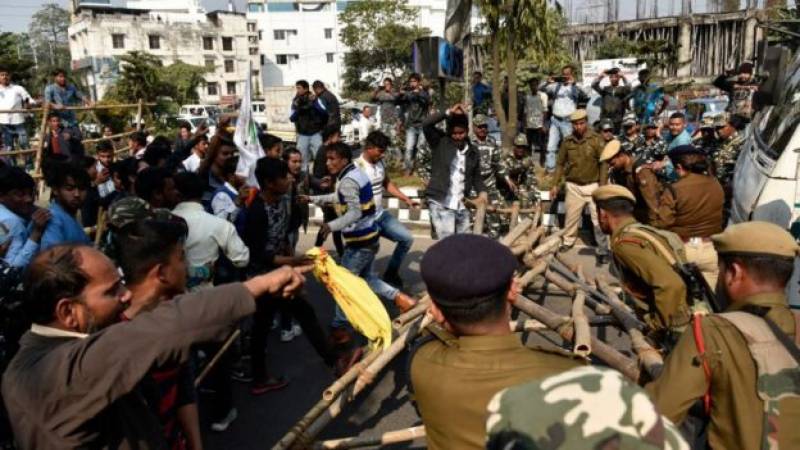 NEW DELHI: Violent protests are continuing in India's North-Eastern States over a proposed amendment to the country's citizenship law.

The protests have been particularly vocal in the state of Assam, which recently saw four million residents left off a citizens' register.

The bill attempts to grant citizenship to immigrants who are not Muslim.

Students, activists, politicians and celebrities have all joined the protests against India's ruling party.