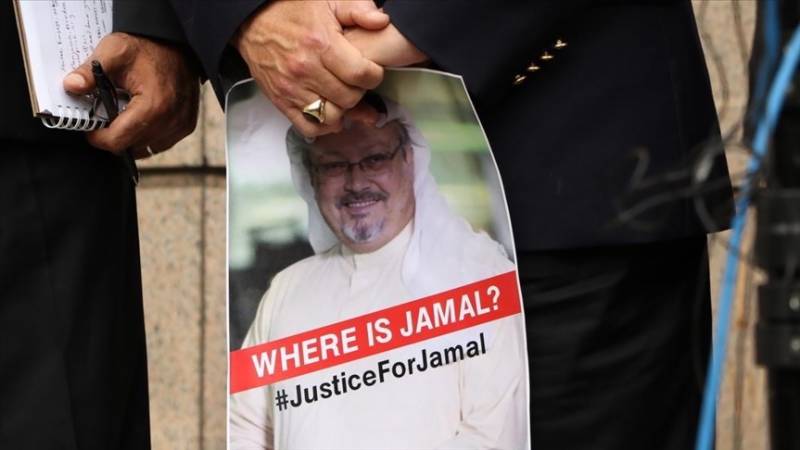 US President Joe Biden spoke Thursday with Saudi King Salman ahead of the public release of a long-anticipated report expected to implicate the monarch's son in the murder of Washington Post columnist Jamal Khashoggi.

The readout of the call did not explicitly list the report’s forthcoming release as one of the issues the leaders discussed but referred broadly to "the importance the United States places on universal human rights and the rule of law."

The White House said Biden and Salman discussed "regional security, including the renewed diplomatic efforts led by the United Nations and the United States to end the war in Yemen, and the U.S. commitment to help Saudi Arabia defend its territory as it faces attacks from Iranian-aligned groups."

"The President told King Salman he would work to make the bilateral relationship as strong and transparent as possible. The two leaders affirmed the historic nature of the relationship and agreed to work together on mutual issues of concern and interest," the White House added.

The dual US-Saudi national was brutally killed and likely dismembered after being lured to the Saudi consulate in Istanbul, Turkey in October 2018, and while Saudi officials initially denied any role in his death, they later sought to pin blame on what they said was a botched rendition operation.

That explanation has been widely rejected by both the UN and a wide group of US lawmakers who have maintained bin Salman's culpability.

Khashoggi's remains have never been found amid speculation that they were dissolved in a vat of acid in the diplomatic building.