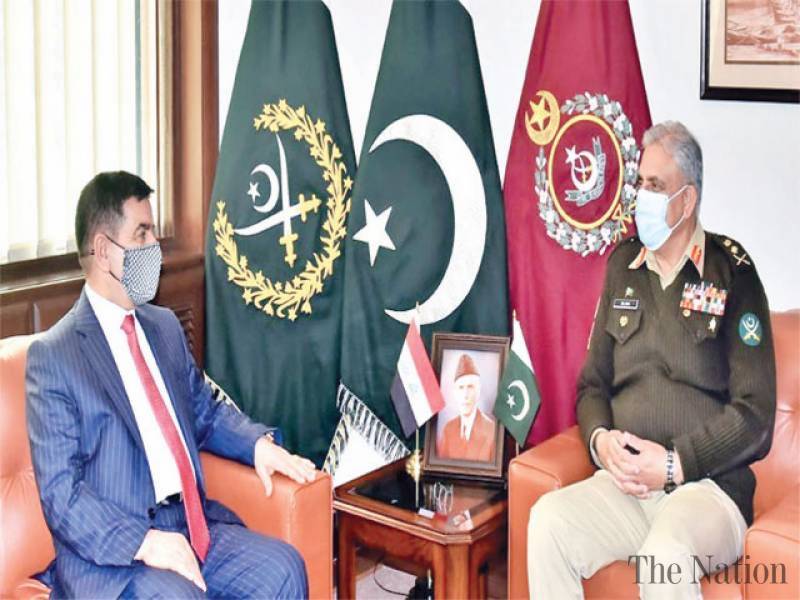 According to the Inter-Services Public Relations (ISPR) Directorate, “During the meeting, matters of mutual interest, regional security issues and measures to further enhance bilateral defence collaboration were discussed.”

Speaking on the occasion, the COAS said that Pakistan values its brotherly relationship with Iraq and also acknowledged the sacrifices rendered by Iraqi nation in fighting terrorism. He also offered all possible assistance and cooperation in development and defence-related fields.