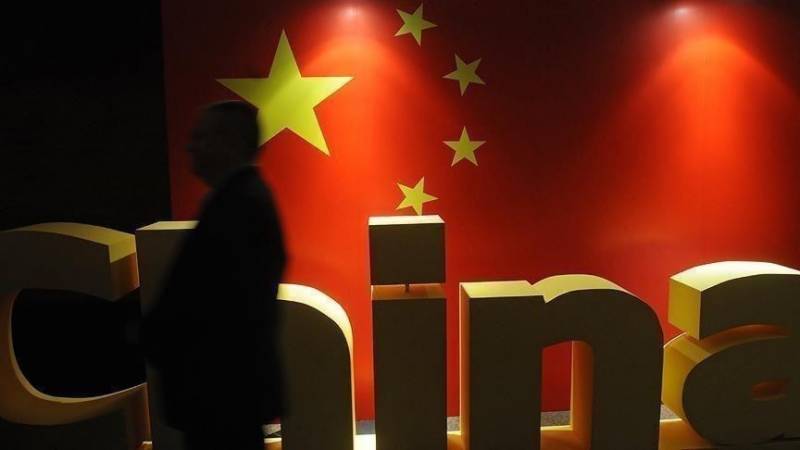 “The final 98.99 million impoverished rural residents living under the current poverty line have all been lifted out of poverty,” Xinhua news agency quoted Xi as saying at a ceremony.

China has over 1.4 billion population and its efforts for poverty alleviation has won praise globally, especially its close ally Pakistan has vowed to follow the model.

All the 832 impoverished counties and 128,000 villages have been removed from the poverty list, he added.

“With such achievements,” Xi said, “China has created another miracle that will go down in history.”

China, the world’s second-largest economy, launched reform and opening up in the late 1970s and since then 770 million impoverished rural residents have shaken off poverty, the president said.

According to Xi, China contributed more than 70% of global poverty reduction in the past 40 years.

It was in 2012 that China embarked on its mission to change the poverty-stricken lifestyle of its people, especially in rural areas.

According to China's State Council Information Office, the Xi-led central government managed to lift at least 832 national-level counties out of poverty in the past eight years.