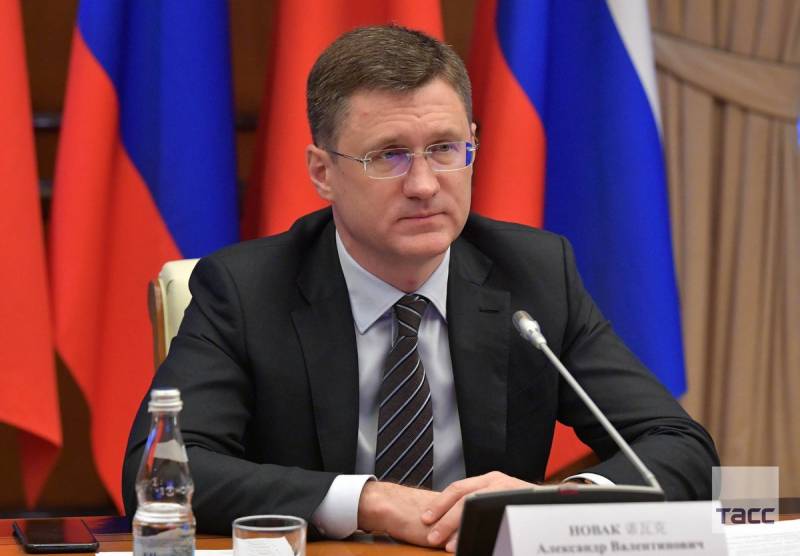 Russian Deputy Prime Minister Alexander Novak has said that his country could export natural gas to the markets of Pakistan and Afghanistan.

He stated this while giving a wide-ranging interview to the TASS agency, parts of which have been published throughout the weekend.

Novak said that in the long-term, Russia can send its natural gas to the markets of Afghanistan and Pakistan, either using the infrastructure of Central Asia, or in a swap from the territory of Iran.

On Oct 11, 2022, Pakistan’s Ambassador to Russia Shafqat Ali Khan called on Russian energy minister to discuss a potential deal for the LNG import. But Moscow didn’t show its inclination to sell the LNG saying that the LNG contracts were long-term pacts and arranging them on short notice for Pakistan would be hard at the time.

However, State Minister for Energy Musadik Malik said that Russia would provide crude oil and diesel at discounted rates. He further said that Russia was constructing new LNG production facilities and had invited Pakistan to begin discussions on long term LNG contracts for 2025 and 2026.

In his interview to the TASS agency, Novak said that Russia has agreed with Azerbaijan to increase gas supplies for its domestic consumption.

“In the future, when they increase gas production, we will be able to discuss swaps,” he said.