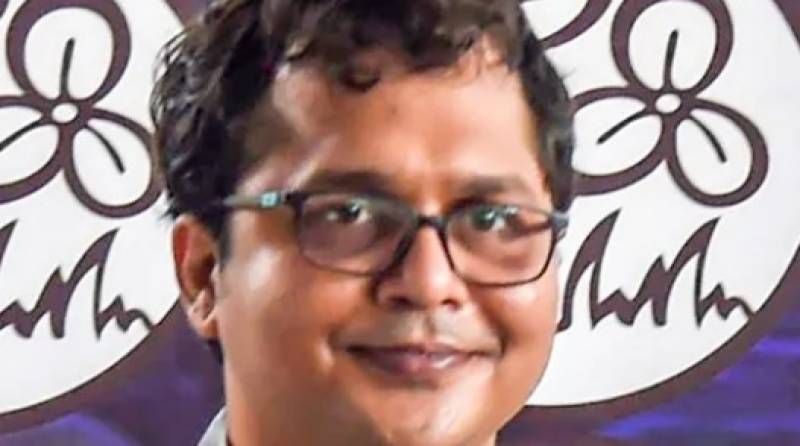 Indians lambasted the Prime Minister Modi-led BJP government for its policies and declared it a ‘sick monster’ while the soldiers of the country have also lost their faith in it.

According to the 24News HD TV channel, Trinamool Congress (TMC) spokesperson Saket Gokhale said on Monday that to call the ruling (Bhartia Janta Party) BJP a ‘sick monster’ would be an understatement.

Saket Gokhale lambasted the party over claims by some of its leaders that the death of TV actor Tunisha Sharma, who died by suicide on Saturday, is a case of Muslim ‘love jihad.’

Indian politicians harshly criticized the BJP government as a monster and said PM Modi's followers are only expressing their hatred towards Muslims by using such words which have now been exposed to the world.

They said propaganda against Muslims is a shameful act instead of regretting a person's suicide.

Such shameful acts have become common thing under the oppressive rule of the BJP, which international human rights organizations need to take strict notice of, they demanded.

On the other hand, Indian retired soldiers expose the Modi government in their Bharat Jodo Yatra (A tour to unite India) on Monday.

The Indian soldiers said Modi has made them weak as Modi’s government is pushing India towards destruction.

In a tweet, it is exposed that the Indian soldiers have no faith in India and the Modi government’s actions and a question has been raised in the Indian mainstream national papers how can the country's army trust the government to be healed?

And, all these revelations clearly prove that the Indian government has become hollow, the tweet said.

The tweet said, “PM Modi has pushed India into a highly vulnerable position. GOI lacks strategic vision. Today, our country faces the risk of a joint attack by China & Pakistan. Listen to what our veterans had to say to Rahul Gandhi.”