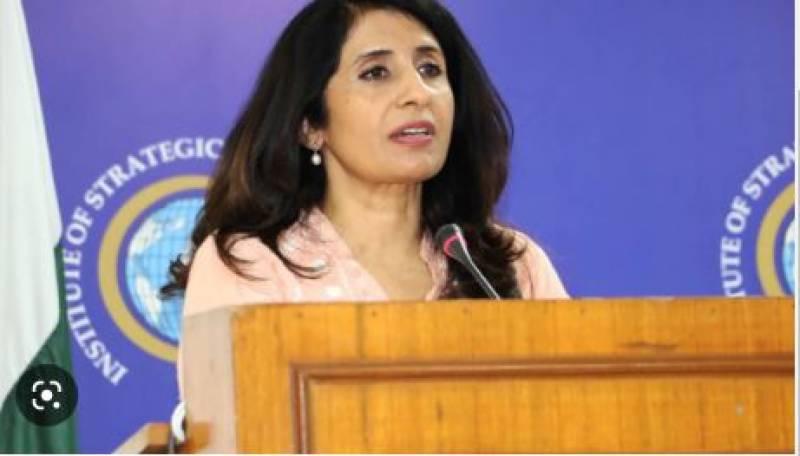 The Foreign Office has confirmed that the United Arab Emirates has neither banned nor blacklisted any Pakistani city nor does it deny visas to the citizens of these cities.

“We have seen the reports. We can confirm that no such ban is in place by UAE for issuance of visas to Pakistani citizens,” FO spokesperson Mumtaz Zahra Baloch said on Monday.

The response came in view of the queries by journalists on reports of blacklisting or ban by the UAE on the issuance of visas to Pakistani citizens belonging to specific cities.

The UAE also strongly denied reports of not providing visas to Pakistani citizens belonging to certain cities, terming it as “fake news”.

Consulate General of the UAE Karachi Bakheet Ateeq Al Remeithi said that no such ban had been imposed by the UAE government.