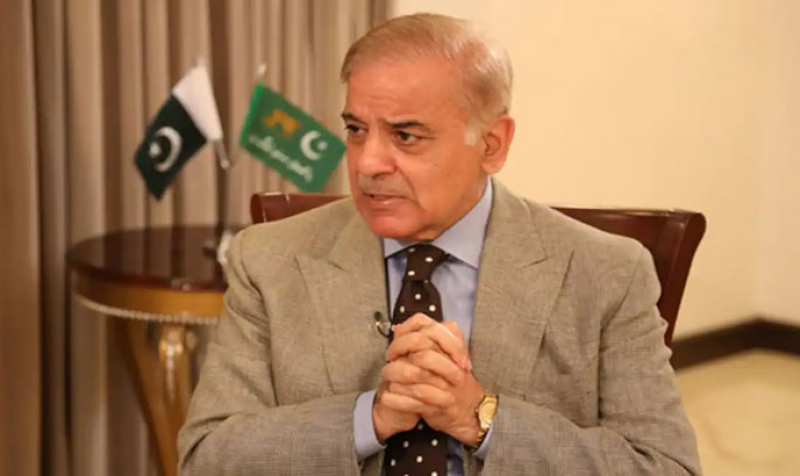 Prime Minister Shehbaz Sharif has decided to call a meeting of the National Security Committee (NSC) in view of the increasing incidents of terrorism in the country.

Issues of national security will be discussed in the meeting, and the meeting will also be briefed on the countermeasures against the recent incidents of terrorism.

It is to be noted here that the country is experiencing a new wave of terrorism as a police head constable was martyred in a suicide bomb blast in Islamabad a few days ago.

Also, a series of bombings rattled Balochistan on Sunday last in which five soldiers including a captain embraced martyrdom.