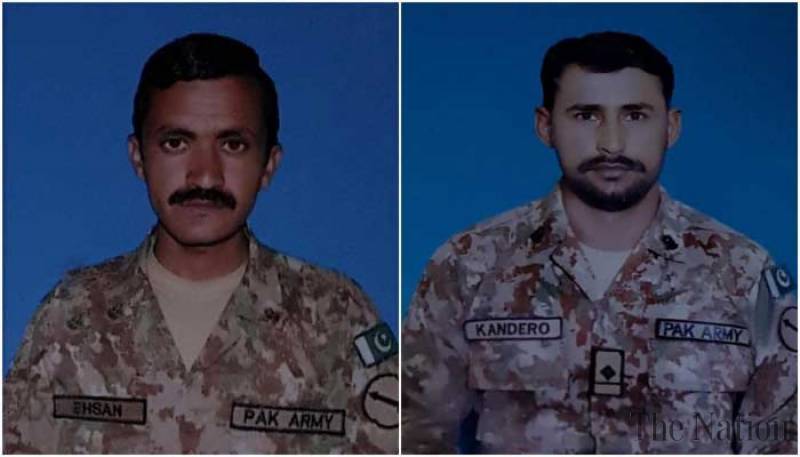 According to ISPR, Pakistan Army soldiers while responding to cross-border fire from the enemy in Haji Pir Sector damaged Indian post and killed three Indian soldiers including a subedar.

Earlier, last week, ISPR had clarified that there had been no major exchange of fire in Kiran or Neelum valley as was being propagated by Indian media.

"Intermittent CFVs (ceasefire violations) by Indian Army continue along LOC, being befittingly responded. In response to CFV in Dewa Sector reports of damage to Indian posts and heavy casualties to Indian soldiers. No major exchange of fire in Kiran or Neelum valley as being propagated by Indian media," ISPR tweeted.

Indian army chief General Bipin Rawat, in suggestive and provocative remarks, had on Wednesday said that the situation along the Line of Control could escalate any time and that the Indian army was prepared for the spiraling of the escalation matrix, The Times of India had reported.