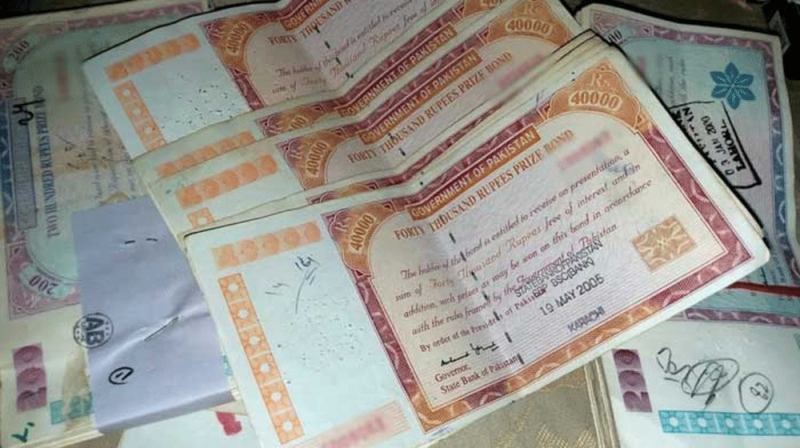 The Central Directorate of National Savings (CDNS) has revealed that the investors of Rs. 40,000 prize bonds have encashed Rs. 240 billion by December 20, 2019, out of the overall reserve of Rs. 259 billion.

It is worth mentioning that CDNS had discontinued this specific bond on June 24, 2019.

The State Bank of Pakistan (SBP) had directed that national prize bonds worth Rs. 40,000 denominations should not be sold after June 24, and would not be encashed or redeemed after March 31, 2020.

The bondholders were given the option of either replacing them with Special Savings Certificate (SSC) or Defence Saving Certificate (DSC) premium bonds through State Bank of Pakistan’s (SBP) field offices or National Bank of Pakistan, United Bank, Habib Bank, Bank Alfalah Ltd, and Allied Bank or encash them at face value.

The National Savings is expecting that the total amount that will be drawn by the investors will be around Rs. 250 billion by the end of December, out of which Rs. 50 billion was drawn in November and Rs. 20 billion in December, said an official.

Replying to a question, he said CDNS had decided not to change the rates of different certificates for November 2019 to promote the culture of savings in the country.