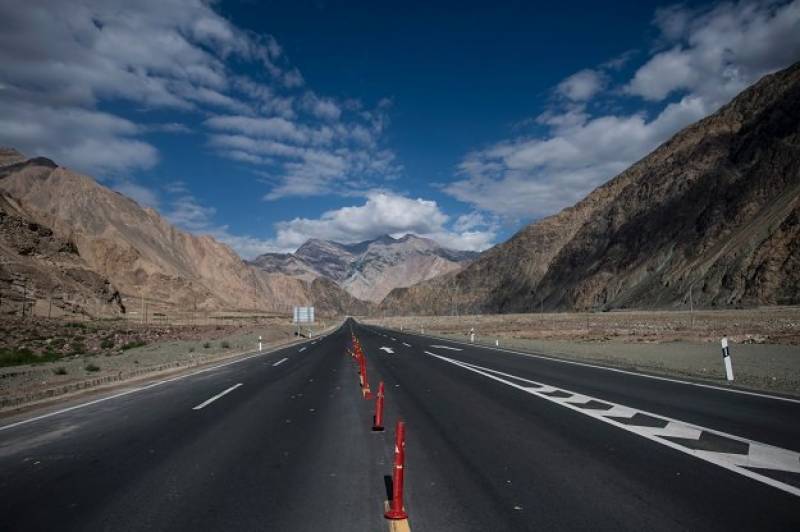 The provincial government is working on constructing a road to link Chakdara in Lower Dir with the northern town of Gilgit as an alternative route for the China-Pakistan Economic Corridor (CPEC) in the province.

Like other CPEC routes, this route is also expected to help boost tourism and economy along with it.

This was disclosed on Wednesday during a meeting between Khyber-Pakhtunkhwa (K-P) Chief Minister Mahmood Khan with the provincial Minister for Communications and Works Akbar Ayub Khan at the CM Secretariat in Peshawar.

The route will comprise the Shandoor and Chitral roads as well.

During the meeting, it was disclosed that work to finalise the Project Concept-1 (PC-I) of the ‘Chakdara-Gilgit CPEC link is expected to be completed soon.

Mahmood said that the government believes tourism has great potential to uplift the economy of the region, adding that they were developing tourist destinations in the northern areas to provide employment to locals.