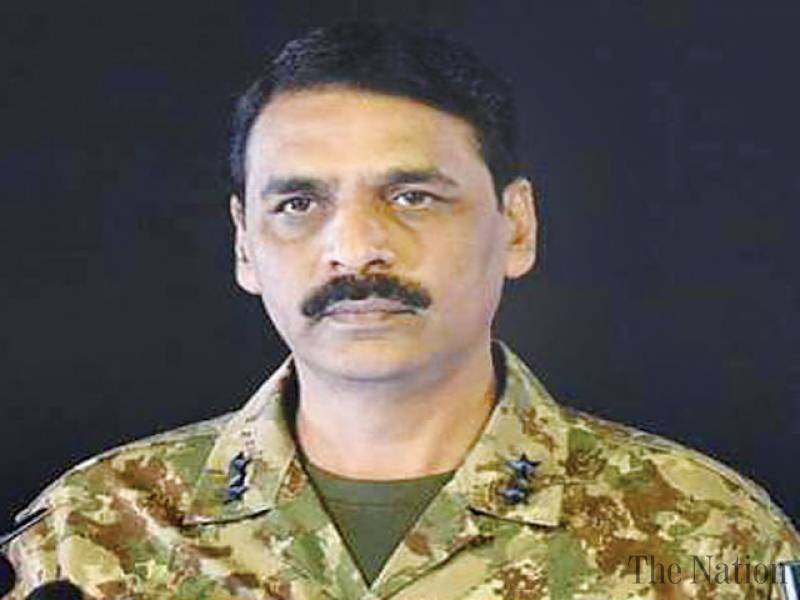 ISLAMABAD - The military spokesperson on Wednesday said that the new wave of protests in India against the controversial citizenship law is a “beginning of the end”.

He said that the voices of Kashmiris who have been suffering at the hands of Indian forces are resonating now through over 200 million Muslims and minorities in India. He also used hashtag while saying Kashmir is Pakistan and referring to Indians’ protest against Citizens Amendment Act (CAA) and to the beginning the end.

The DG ISPR link also wished the nation on the birth anniversary of Father of the Nation Quaid-i-Azam Muhammad Ali Jinnah. Major General Asif Ghafoor paid homage to Quaid-i-Azam for his untiring efforts for creation of Pakistan.

He also referred to the plight of the Muslims at the hands of the extremist Hindus in India. The DG ISPR link said: “Those who opposed then (creation of Pakistan) are realising now. For them it is a beginning afresh now and it is a beginning of the end.”