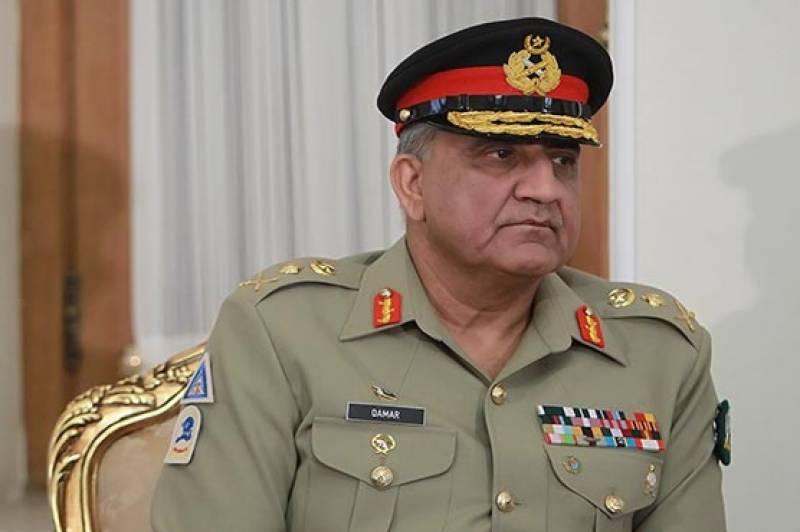 ISLAMABAD - Special Assistant on Information and Broadcasting Dr. Firdous Ashiq Awan says the legal team of the government has found many legal gaps in the Army Chief Tenure extension case.

Talking to media in Islamabad on Thursday, she said, in this regard, a review petition has been filed in the higher public interest.

She said there are some realities with regard to the detailed verdict of Rana Sanaullah drug smuggling case, which needs to be pointed out. She said Anti-Narcotics Force is a national institution combating the scourge of drugs.

She said the project will bring prosperity in the canal system of Punjab and it will also prove beneficial for the agriculture sector of the country.