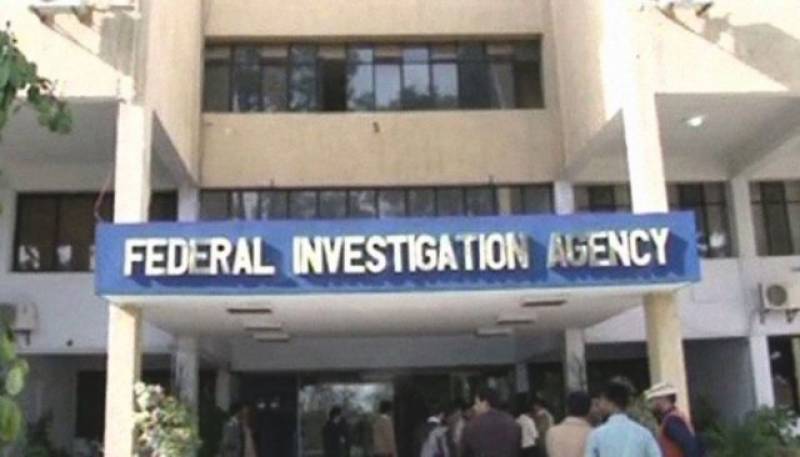 *ISLAMABAD - The Federal Investigation Agency conducted on Thursday a raid at the PML-N’s secretariat in Lahore’s Model Town.*

According to a source in the FIA, the team was looking for evidence in the Judge Arshad Malik case in the party’s social media cell.

Without confirming the raid, a member of the PML-N’s social media team said that they have nothing to hide.

“I don’t what are they trying to find. They won’t find anything because there is nothing,” the person added.

Attaullah Tarar, a lawyer and member of the PML-N, confirmed the raid. He said that the team had come with a search warrant and taken the hard drive of a computer with them.