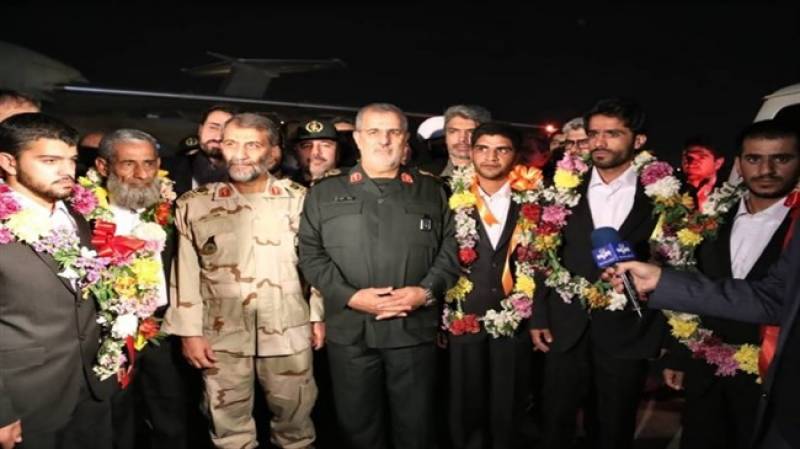 Speaking to Tasnim on Wednesday, Brigadier General Qassem Rezaei pointed to “satisfactory” negotiations with Pakistani officials to secure the release of the three border guards held in Pakistan.

The three kidnapped soldiers are safe and well and will return home very soon, the commander added.

Rezaei did not mention the date of their abduction.

On October 15, 2018, terrorists of the so-called Jaish-ul-Adl group infiltrated Iran from the Pakistani side of the border and took hostage 14 border guards, local Basij forces, and Islamic Revolution Guards Corps (IRGC) members.

The IRGC Ground Force’s Quds Base said at the time that the local Basij forces and the border regiment forces stationed at a post in Mirjaveh region in Iran’s southeastern province of Sistan and Baluchestan had been abducted after “acts of treason and collusion” involving an element or elements of anti-Iran groups who had infiltrated the country.

A number of abductees have been released ever since.

Iranian military forces along the southeastern border areas are frequently attacked by terror groups coming from Afghanistan and Pakistan.