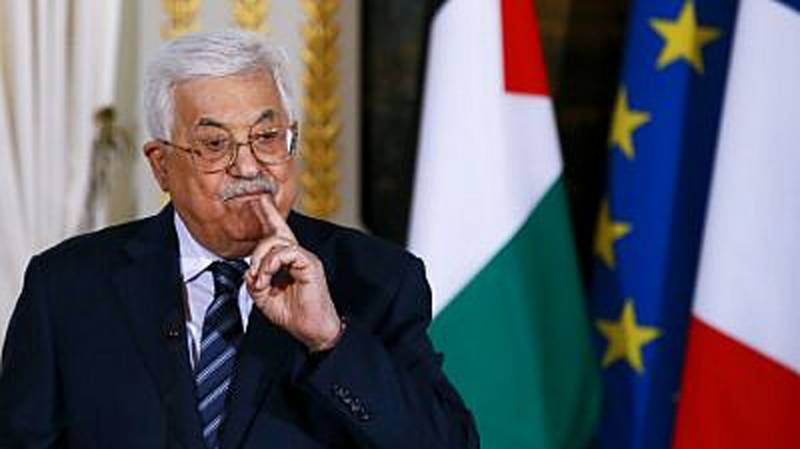 Palestinian President Mahmoud Abbas has said that United States cannot ethically act as a peace broker in the Middle East, due to its stated bias and violations of international law.

This was stated by Abbas in a news conference in Paris.

He criticised US decision to move its ambassy to Jerusalem and said it will pose threats to regional peace.