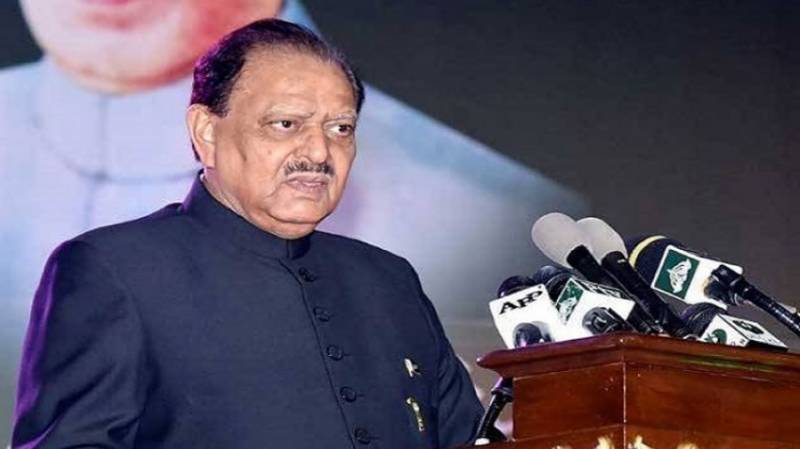 President Mamnoon Hussain says country has achieved economic progress during the last four and half years owing to prudent policies of the incumbent government.

Addressing a function in Islamabad, he said Gross Domestic Product is expected to grow at 6 percent by the end of next year, and the government intends to take this growth to 8 percent during the next three to four years.

The President said after the completion of China Pakistan Economic Corridor, Pakistan will emerge as an important country of the region.

He said leaders of various countries have expressed their desire to become part of CPEC.

He said the shortage of electricity inherited in the year 2013 has been tackled and the loadshedding has been eliminated.

The President said if we continue to move ahead with this pace, the government will be able to export the surplus electricity by next year.