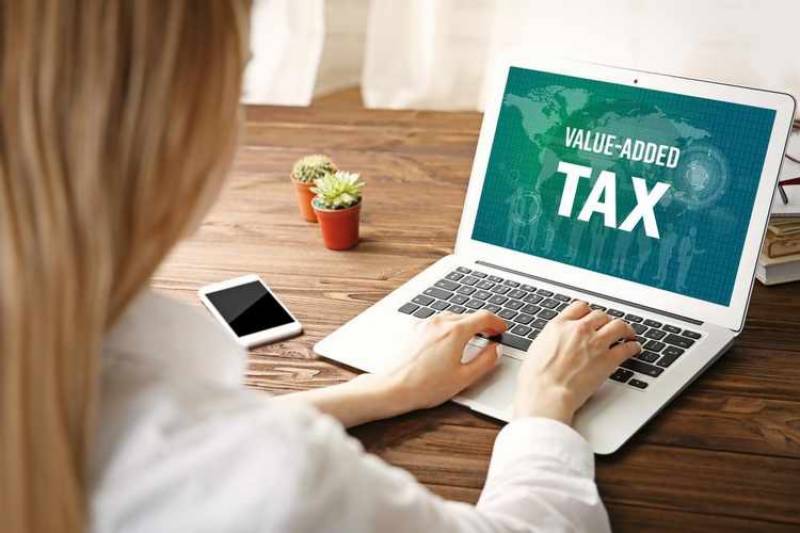 DUBAI: Oman will delay the introduction of a five percent value-added tax until 2019 instead of introducing it next year as originally planned, local media reported late on Monday, a decision that may hurt its effort to strengthen shaky state finances.

All six countries in the Gulf Cooperation Council agreed among themselves to impose VAT at the start of 2018. But while Saudi Arabia and the United Arab Emirates are set to go ahead on January 1, other countries have been slow to make the necessary legislative and administrative preparations.

To boost state revenues, which have been strained by years of low oil prices, Oman will impose a new tax on sugary drinks and tobacco products by mid-2018, the Times of Oman reported, quoting finance ministry sources. Some other GCC members introduced such a tax this year.

The International Monetary Fund has estimated a 5 percent VAT in Oman could raise about 1.7 percent of the gross domestic product, or around $1.3 billion, for the government.

Earlier this month, Fitch Ratings cut Oman’s credit rating by one notch to BBB-minus - just above junk territory - with a negative outlook, citing the country’s big budget deficit, which is estimated at 12.8 percent of gross domestic product in 2017. Standard & Poor’s already rates Omani debt as junk.

Oman’s state budget deficit for the first 10 months of 2017 narrowed to 3.20 billion rials ($8.31 billion) from 4.81 billion rials a year earlier, according to finance ministry data.

Tax experts in the region believe Kuwait will also lag considerably in introducing VAT, partly because of its slow-moving civil service and because its relatively independent parliament may want a say in the process. Bahraini officials have said VAT is expected by mid-2018.

A Qatari finance ministry said that Doha was likely to introduce VAT in the second quarter of 2018, but the ministry has not formally announced a date and the tax wasn’t included in the 2018 state budget. The source acknowledged that VAT revenues might only start appearing in the fourth quarter.