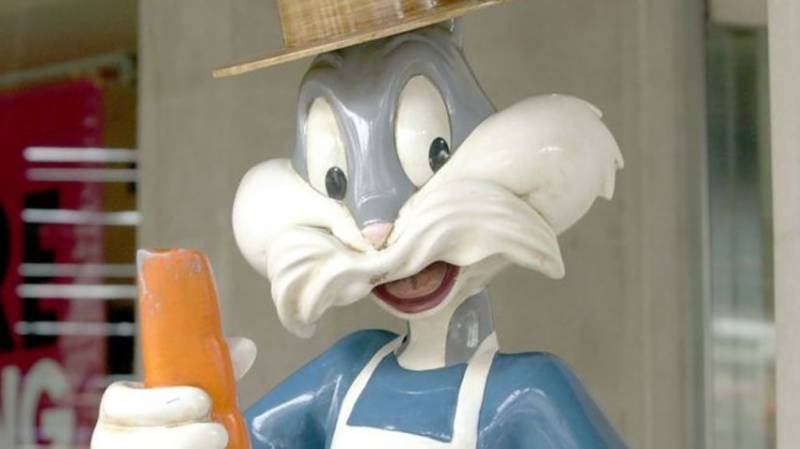 Bob Givens, the animator best known for his redesign of Bugs Bunny, has died aged 99.

Givens' career spanned over 60 years and he worked as an animator for companies such as Disney, Warner Bros, and Hanna-Barbera.

His daughter, Mariana Givens confirmed his death on her Facebook.