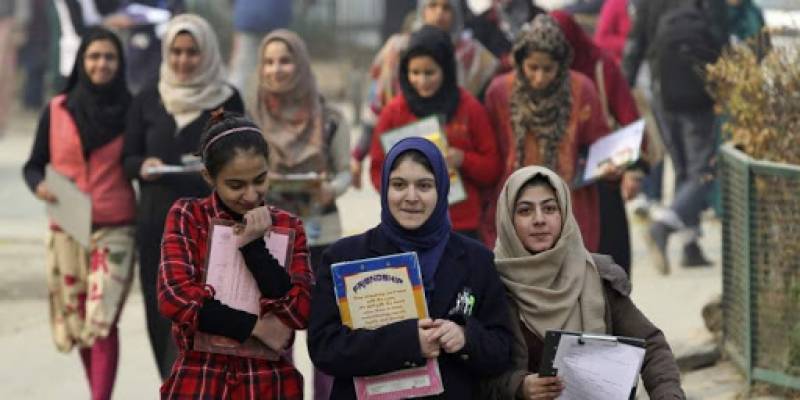 ISLAMABAD- In Indian illegally occupied Jammu and Kashmir, India has started pestering Kashmiri students pursuing different courses in Pakistani colleges and universities and even many of them have been arrested on frivolous charges.

According to Kashmir Media Service, the students and their parents told the media in Srinagar that hundreds of Kashmiri students who are studying or have completed their studies from Pakistan along with their families are forced to attend special police cells in the name of questioning.

Human rights activist Mohammad Ahsan Untoo visited the residence of senior APHC leader, Muhammad Ashraf Sehrai and expressed solidarity with his family over the martyrdom of his son, Junaid Sahrai. He urged international human rights organizations to intervene for the release of all Kashmiri political prisoners including Muhammad Ashraf Sahrai.

Meanwhile, Indian police brutally assaulted women participants of a peaceful Muharram procession in Zadibal area of Srinagar. Several women were injured when police resorted to baton charge against the mourners.

Modi regime has made it compulsory for Permanent Resident Certificate holders of Jammu and Kashmir to acquire domicile certificate in order to remove any difference between original residents of occupied territory and illegal settlers from India.