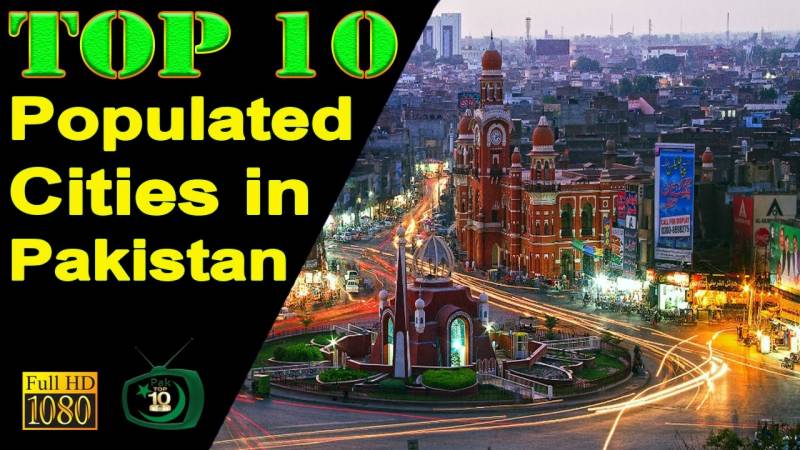 According to the provincial results, Lahore’s population increased from 5.143 million to 11.126 million, showing an addition of almost 6 million more people.

Karachi and Lahore were the only two cities of the country whose population exceeds 10 million.

Of the 10 most crowded cities, five are in Punjab, two in Sindh, and one each in Balochistan, Khyber-Pakhtunkhwa, and Islamabad Capital Territory. The Pakistan Bureau of Statistics categorised cities as ‘notified urban areas’, which is why there are inconsistencies between population estimates that may include suburbs of the major cities.

The third-largest city was the Faisalabad Metropolitan Corporation, with 3.2 million people. The net addition of 1.2 million people in the past 19 years – or a 59.43 per cent increase since 1998 was reported.

The fourth-highest number of people—2.098 million—was hosted by Rawalpindi city.

The Gujranwala Metropolitan Corporation held the fifth place with 2.027 million people. In the past 19 years, its population increased by 78.9 per cent or 894,000.

Peshawar stood at the sixth place with 1.97 million people. In 1998, the provincial capital’s population was only 983,000. The reason for the increase in population could be migration from the war-torn Federally Administered Tribal Areas.

Hyderabad, hosting 1.733 million people, was the eighth-most populous city. During the past 19 years, there was a net addition of 566,000 people or 48.5 per cent, which was the lowest growth rate of cities in the top 10.